Título: Why start to dialogue in an armed conflict?

«Why start to dialogue in an armed conflict?» es el primer libro de Julián Torres Roa. A look at the political, economic and military components that enabled the onset of peace dialogues between armed groups and governments in Latin America

Master’s Thesis from the year 2016 in the subject Politics – International Politics – Region: Middle- and South America, grade: A, Universitat Autònoma de Barcelona (Facultat de Ciències Polítiques i de Sociologia), course: Political Science – Master Research, language: English, abstract: The objective of this book is to compare different historical cases of internal armed conflicts in America, to identify the common conditions that previously recorded the cessation of armed actions and beginning of dialogues as a path for starting building a post-conflict scenario. For this purpose, I will make a comparative historical analysis of three armed conflicts in Latin America who opted for the «dialogue» as a mechanism to end the confrontation with the state. The objective of this exercise is to identify the common elements, if any, that existed in the different selected cases when they decided to engage in conversations officially. With the identification of these elements, I intend to demonstrate that there is a common causal explanation of the outcome of the cases, represented as a minimum necessary conditions in the historical development of different armed conflicts to achieve the implementation and development of dialogs between non-governmental armed groups and their governments. The outcome of this work will be the identification of patterns of dynamics of internal armed conflicts based on the research findings, which will serve as a reference material for the study and possible early resolutions of armed conflicts in their social and political dimension stating the dialogue as an effective means to armed conflict resolution and there are enabling conditions that make it successful. 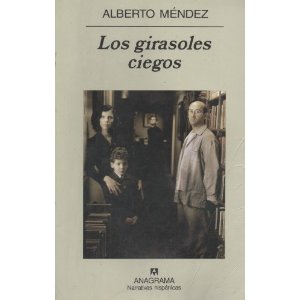 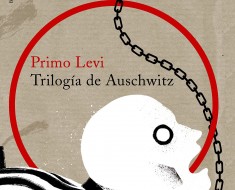